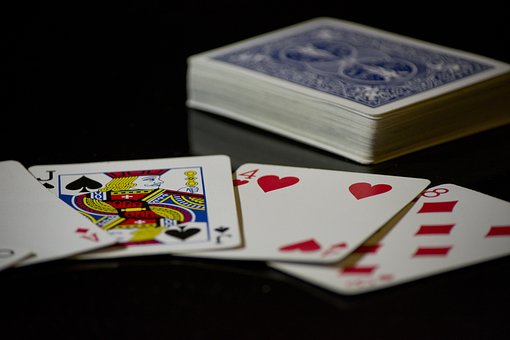 This year, online casino game publishers are planning some highly anticipated releases. This is particularly the case for Yggdrasil Gaming with its Vikings Go to Hell slot machine. Available at the end of April 2018, it contains a multitude of features. After Vikings go Wild and Vikings go Berzerk, this third part should delight all fans.

Entertainment at the rendezvous

Since its launch, supplier Yggdrasil has focused on captivating themes featuring Vikings. Besides the quality of the graphics, most of the games incorporate some awesome animations and interesting bonuses and Vikings Go to Hell is no exception. The developer officially presented the slot at the ICE 2018 which took place in London. Visitors were able to enjoy a trailer that turns out to be mind-blowing. This trailer turns out to be a preview helping players to get an idea of ​​how the slot works. The game unveils characters including two men and a Viking woman. Their quest is to fight the God of the Underworld by facing perilous obstacles. 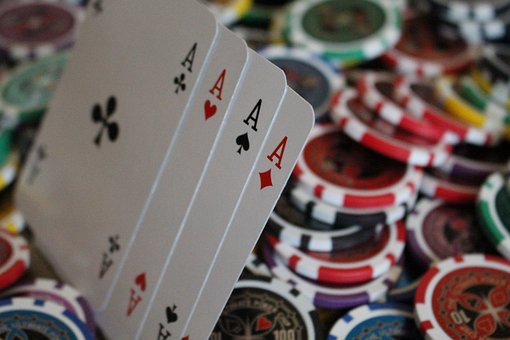 At first glance, the slot machine consists of 5 reels, 4 rows and 20 paylines. The amount of stakes varies between 10 cents and 100 euros at most. Among the lucrative symbols, the list features treasure chests, Vikings, weapons, and Lord of the Chains or Lucifix.

In terms of options, we find in particular Sticky Wild symbols, jokers having the ability to replace other icons to form winning combinations. Not to mention the free spins that can grant up to 16 free spins and the random wilds. You should know that the Wilds extend over the entire reel thus optimizing the chances of winning. And finally, get a win multiplier that can triple the money collected.

In short, Yggdrasil intends to keep players in suspense by offering an innovative and very profitable slot machine. The Vikings trilogy represents one of the publisher’s most expensive productions, hence the objective of satisfying all users through attractive formulas and novelties. This game will be available at casinos powered by the provider such as Dublinbet, Lucky31 or Lucky8.